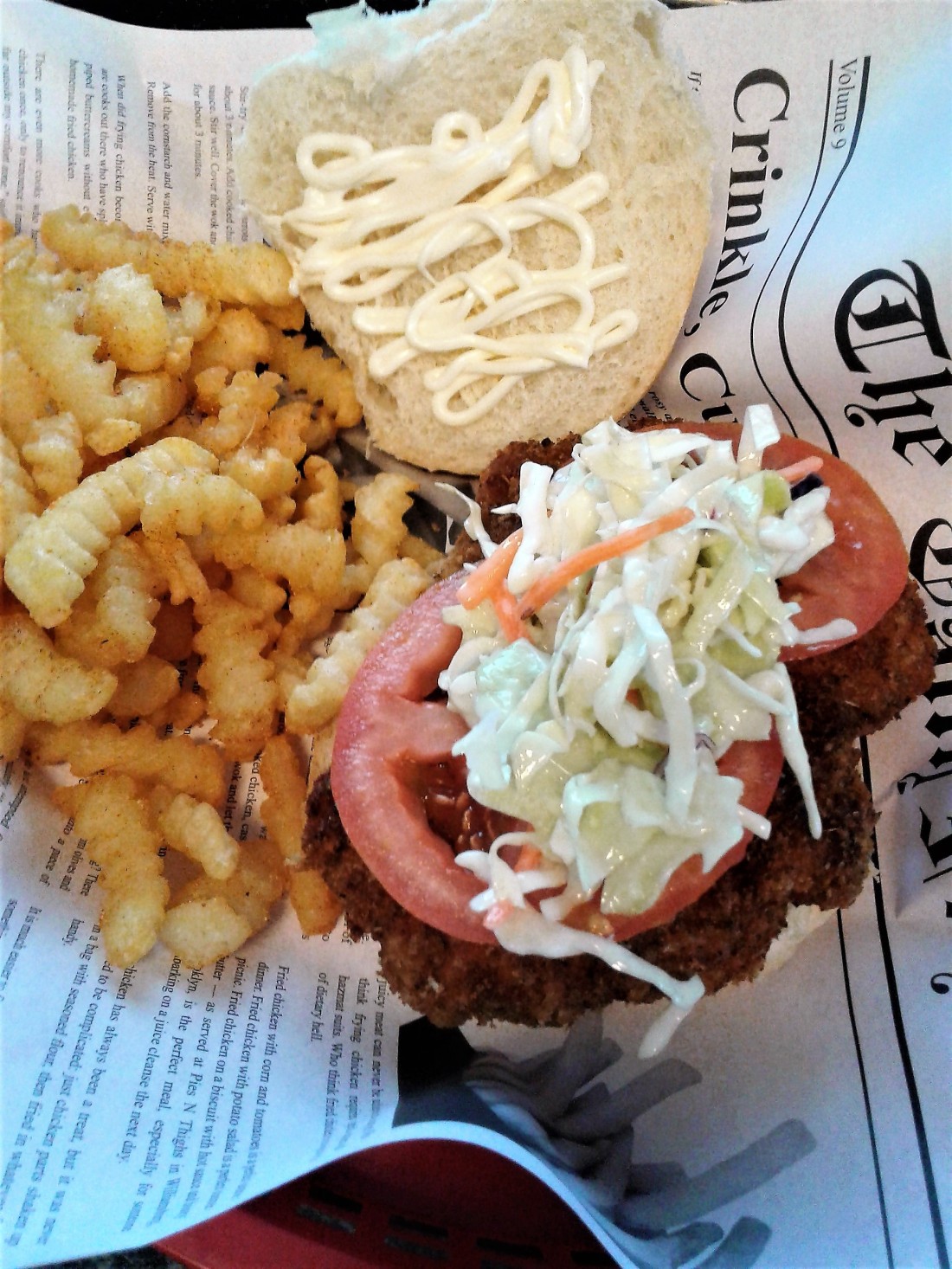 Schnitzel on a Bun

This is a very classic and iconic German dish that goes by many names and is present in many cuisines around the world…. Weiner Schnitzel in Vienna, Jagerschnitzel (hunters schnitzel) in Germany and Chuleta in Colombia.

Schnitzel is made by pounding meat thin, putting it through a breading station and then frying it until crispy. It is traditionally served with a lemon wedge and either potato salad,  boiled potatoes with parsley and butter or, as is the case in Germany, Spatzle. Here in North America it is not uncommon to find it served on a bun with tomatoes and Sauerkraut alongside french fries but since I can’t stand Sauerkraut I used Coleslaw instead

However you choose to do it this is one awesome dish that is sure to please.

There you have it another “simple bust tasty recipe for the grilling season and beyond.”

One thought on “Schnitzel on a Bun”